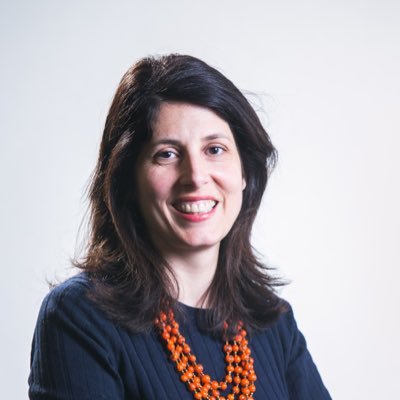 On April 16, 2019, John Jay College’s Franklin A. Thomas Professor in Policing Equity Dr. Phillip Atiba Goff spoke at Session 4 of TED2019 in Vancouver. The program featured eight speakers representing eight projects that are receiving funding from The Audacious Project in 2019. Dr. Goff spoke on behalf of his independent non-profit organization, the Center for Policing Equity (CPE), which was one of this year’s Audacious Projects.

CPE focuses on addressing racism in the United States. According to Dr. Goff, “When we change the definition of racism from attitudes to behaviors, we transform that problem from impossible to solvable.” CPE’s project, COMPSTAT for Justice, is a database leveraging data collected from police departments and cities on police behavior in an effort to identify problem areas where specific police behaviors can change.

With the support of The Audacious Project, CPE wants to extend the results it’s already seen with partners adopting COMPSTAT for Justice, by delivering the project to police departments serving 100 million people across the United States over the next five years.

To hear Dr. Goff’s TED Talk, visit the @TEDTalks Twitter page, where the link to the livestream is still up. You can read more about Session 4 of TED2019 on the TEDBlog.