By Office for the Advancement of Research in Impact Magazine feature, Research at John Jay on October 30, 2019.

In American politics, issues like immigration and the refugee crisis generate national headlines daily. But the complex dynamics of immigration are inextricably tied to U.S. history in the Americas, where a legacy of colonialism continues to define the relationship between the United States and the nations of Central and South America.

More than 50 years of interventions in Guatemala, Honduras, El Salvador, Panama, Chile, Brazil and other countries in the southern hemisphere have affected the lives of these countries’ residents in various ways. Many have resulted over the long term in the systematic destabilization of government coupled with a legacy of violence and military dictatorship, contributing to the reasons that immigrants may cite for wanting or needing to leave their homelands: gang violence, repression, dictatorship and more.

Several professors and students at John Jay have made it their life’s work to investigate the causes and ramifications of this instability, among them José Luis Morín, Claudia Calirman, Pamela Ruiz, and Marcia Esparza.  We profiled these scholars in our latest issue of Impact magazine. Read on for a summary of our Impact feature story. 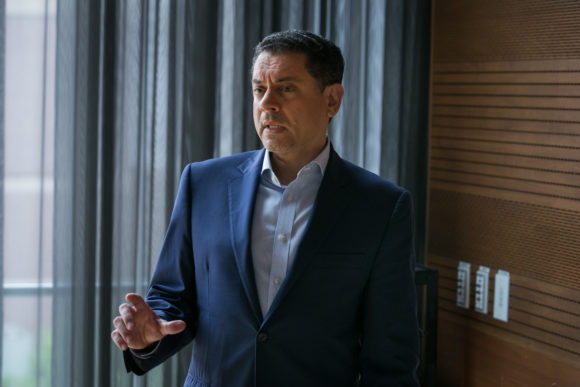 José Luis Morín, Chair of John Jay’s Latin American and Latinx Studies Department, is deeply involved with the process of finding justice for the victims of the American 1989 invasion of Panama. Morín had been in the thick of the invasion, which he recalls as “literally a war zone,” and subsequently filed a lawsuit on behalf of individuals who had been directly harmed, seeking reparations from the United States.

Nearly 30 years later, in December 2018, the Inter-American Commission on Human Rights finally issued a decision in the case, holding the U.S. government solely responsible for the deaths of Panamanian citizens during the invasion; it is responsible for compensating the victims for damages.

Finally having a decision saying that the U.S. had violated human rights through its actions was a key step toward justice. Morín returned to Panama following the decision, going to communities to explain what this meant and speak to the individuals and families who were part of the case.

“What makes this particularly relevant, and so critical to the work we do in this department, is having our students learn about the history of Latin America and how the U.S. played such an integral role in how these countries developed,” said Morín.

The U.S. justified its intervention in Panama as a defense of democracy, but some U.S.-backed “democratic” leaders have turned out to be authoritarian dictators. This was the case in Brazil, where a right-wing authoritarian government ruled from 1964 to 1985.

Claudia Calirman, Associate Professor of Art & Music, is an expert on artistic resistance to government repression in Brazil, and her research — including her first book, Brazilian Art Under Dictatorship — explores how art was expressed in mediums designed to thwart detection. These mediums include body art and what was called “ready mades,” which are every day objects modified to carry subversive or critical messages that could be circulated publicly without implicating the artist. 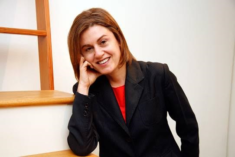 periods, showcasing the ways Brazilian artists approach tough issues and combat repression. Her forthcoming book deals with Brazilian women’s struggles with the term “feminism” as it has applied to their work since the 1960s and ’70s. And Calirman is working on curating a Spring 2020 exhibit at John Jay’s Shiva Gallery about ongoing censorship of art in Brazil.

Pamela Ruiz is a recent graduate of the CUNY Criminal 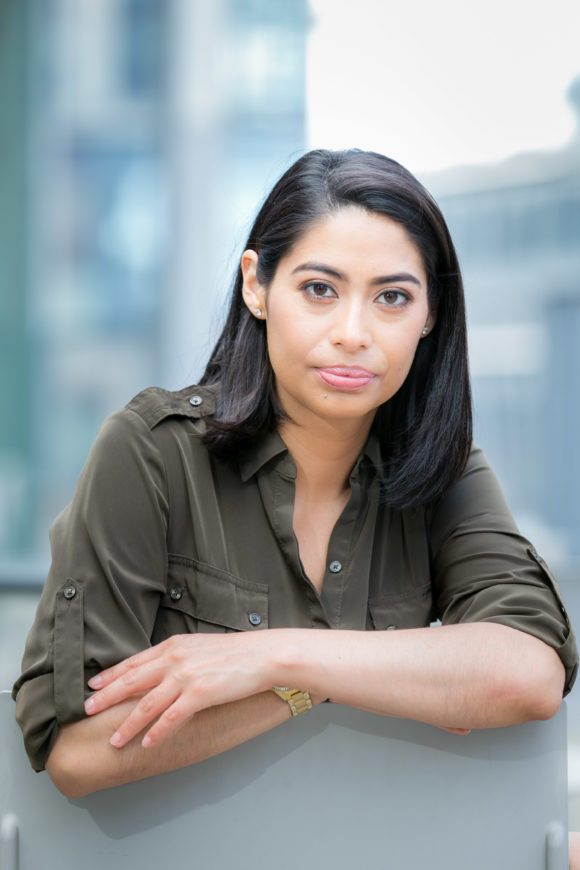 Ruiz aimed to classify violence that is truly gang-associated, to dispel myths around violence and better target enforcement. “The perception is that all this violence is attributed to gangs,” she explained, ‘but when you go into a country and interview people, you discover that it’s different groups contributing to violence in different areas.”

Her quantitative methods are filling a key gap in research in the region, providing reliable data that policymakers can use to reduce violence, target corruption, and more.

Marcia Esparza, Associate Professor of Sociology and an expert on genocide, state crimes, and human rights violations, would argue that, wherever violence and repression are to be found, remembering victims and commemorating resistance is vital in learning from the past and addressing present violence and corruption. 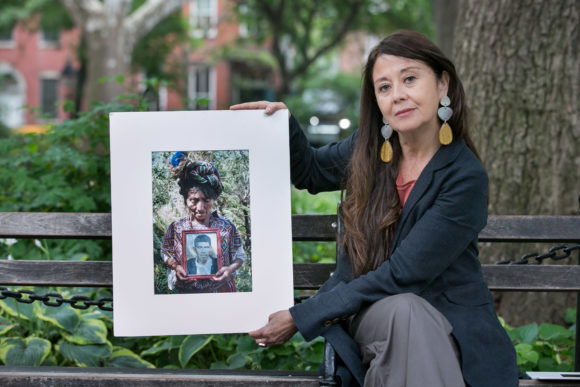 “If we don’t look at the long-term footprints of militarization on the local level, we cannot talk about democracy or democratic institutions,” she says. Esparza was inspired by her work interviewing genocide survivors in Guatemala to found the Historical Memory Project, which archives and draws on primary sources to memorialize the victims of genocide and state violence, and those who resisted it.

She also emphasizes the importance of helping John Jay students connect with their histories as part of a diaspora. Esparza’s students play a key role in the project’s efforts, as they organize and sort through the large archive to pull together educational exhibitions.

The shared history of interventionist foreign policy and authoritarian rule has created a spider’s web of mutual entanglements that continue to tie the United States to its southern neighbors to this day. This long-term history of invasion and intervention by the United States has created patterns and threads that John Jay scholars trace in their efforts to understand, alleviate, and memorialize violence and instability in these countries, in order to achieve justice, create a lasting peace and, in the process, help some Latinx John Jay students better understand their own histories.

For the full feature, please visit the John Jay Faculty and Staff Research page to read the whole magazine in PDF form!